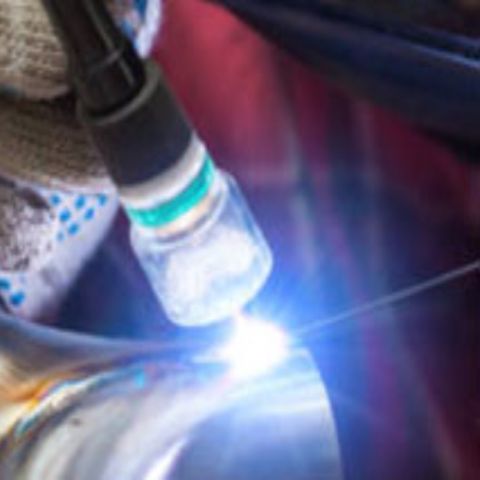 It was reported that, there was archaeological evidence of early Egyptian welding dates back as far as 3000 - 4000 B.C. It was believed that Egyptian started with copper at the beginning. Over time, moved on to other metals like iron, bronze, gold and silver. Many more examples were discovered, especially during the Bronze Age at approximately 1000 B.C.

In 1800s, acetylene was discovered, and many arc welding related development taken places. Late 1880s and early 1900s were crucial milestone of welding development, and obviously, many technological breakthrough and improvement were done along the 1990s, contributing greatly to shipbuilding, oil and gas and power.